WE BRAVED MEDIOCRITY TO BRING YOU EXTRAORDINARY

It's a Good Story 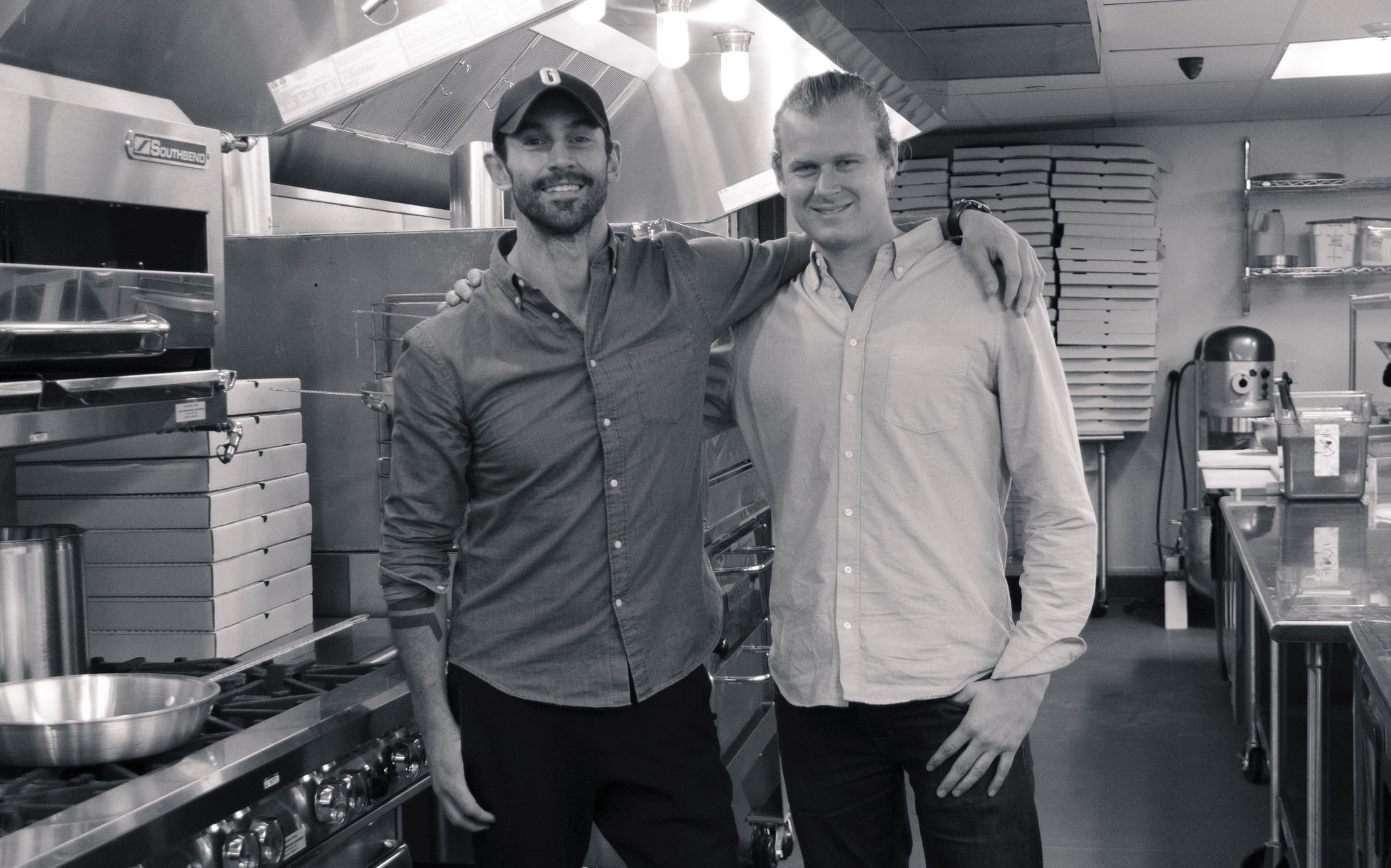 After co-founder Wiley Cerilli dropped out of college three times, and then went on to sell a  multi-million dollar platform to help small restaurant businesses increase their digital presence, he and Matt Doumar went on to bring on-demand, craveworthy foods to areas that otherwise lack options.

Good Uncle officially launched an app based, on-demand, delivery-only restaurant in 2016 at Syracuse University. The goal was to bring delicious foods to remote areas.

An instant hit. Syracuse University was such a success, that our small team started to grow, and little by little, we expanded to over 15 college campus locations.

Our world-class culinary team crafts a multi-category menu optimized specifically for delivery. All of our food is crafted by a team of talented chefs, and is produced fresh in our network of regional kitchens, loaded into state-of-the-art refrigerated vehicles, and finished cooking in the ovens on-board the vehicles after the order has been placed.
‍
We've found a way to get fresh, high quality meals delivered on-demand without building an expensive kitchen in each of our markets. Think of us as a restaurant and a delivery platform all in one.

After years of working at Michelin starred Jean-Georges, THE Lebron James of restaurants, Jay went on to helm some of the best kitchens in the nation. Shortly after joining the Good Uncle team as a corporate chef, Jay competed in Iron Chef on the Food Network alongside Chef Erik Battes.
‍
Pulling from his eclectic background, Jay brings multi-cultural flavor to our menu - one that rotates frequently as a way to combat food fatigue (but don’t worry, we have our staples that will always be available - like our savory penne alla vodka).

A NEW TASTE OF DELIVERY

‍Instead of doing direct delivery, we deliver to drop points, we select 7-8 of the most popular places to order food, live, or study on campus to deliver to multiple students at a time. This allows us to have no delivery fees or minimums as we split the delivery cost between multiple customers and pass the savings onto the customer. In doing so, you’ll never have to settle for sketchy scrambled eggs, or day old pizza.

We’ve made it affordable for all.